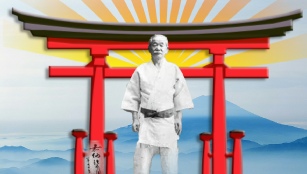 Sensei Sekine, although Japanese was in fact born in London, and a unique feature of  his circumstances was the fact that during World War II he served with distinction in THE ROYAL AIRFORCE, as a Radio Operator/Gunner in fighter bombers. He was shot down and captured by the Germans and spent the rest of the war in a P.O.W. Camp where he organised Judo training and tournaments. However that all came to an end when he attempted to escape disguised as a JAPANESE Officer. He was re-captured and transferred to a more secure facility where he caused chaos for his German guards.

Sensei Sekine was one of the most skilled Judoka in England, representing England at a time when there were no weight categories in international competitions. Weighing only nine and a half stone he was was regularly confronted by huge opponents. Despite his small stature he was never beaten during his competition days and after he retired in the sixties he became Manager of the English Team.

Percy Sekine was a unique, skilful Judoka and teacher of the ”old school” whose tuition assisted many on their journey to gaining their black belt.

A Funeral Service was held at Putney Vale Crematorium on Wednesday 3rd November 2010. 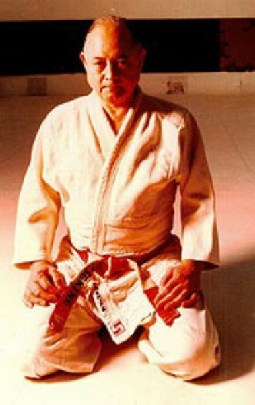 Dejavu for Eurokwai Judo Club - 43 years on in February 2019

In April 1976 the newly built Egham Sports Centre opened its doors to the public, and Eurokwai was formed as the first martial arts club to offer Japanese Judo tuition to local children. 43 years later it is dejavu for Eurokwai, who will continue to provide the local community with authentic Judo tuition from the new state of the art Egham Orbit leisure centre, when it opens on 12th February 2019.

Chief Instructor Gary Murray who has diligently followed the teachings of Master Jigaro Kano, the founder of Kodokan Judo in 1882, is looking forward to the new era facing Eurokwai, he says:

“These are very exciting times for us, after 43 years of teaching Judo we are fortunate to be blessed with ultra modern facilities at Egham Orbit, a superb establishment where children will continue to be able to engage in an authentic martial art that promotes confidence, respect and an ability to defend oneself. Our ethos of teaching Judo as a true martial art not a sport will remain unchanged. Parents will also be able to benefit by enjoying the spa, swimming and leisure facilities on offer whilst their children practise Judo.”

Eurokwai instructors have been taught by various oriental masters, including Katsuyoshi Takata the Chief Instructor of the Kodokan, Tokyo, and for many years were students of Sensei Percival (Percy) Yasushi Sekine, plus various other renowned Judo masters.  It is the expertise acquired from these sources that are being taught to members at Eurokwai today, under the ethos of the founder Prof. Jigaro Kano.

Lessons for children aged 7 years upwards at Eurokwai, a family run not for profit club, whose instructors Gary, Ben and Alison Murray are all graded to black belt in several martial arts, will be taking place in the air condition Studio 1 of Egham Orbit every Friday 6.30-7.30pm and Saturday 3.15-4.15pm. Come along and see for yourself. 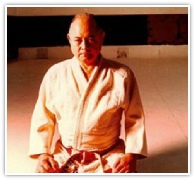 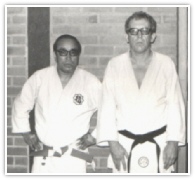 the creator of Judo 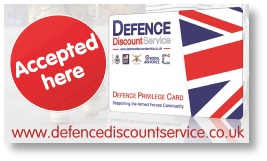 In the interests of health and safety Judo Lessons are suspended for the foreseeable future.